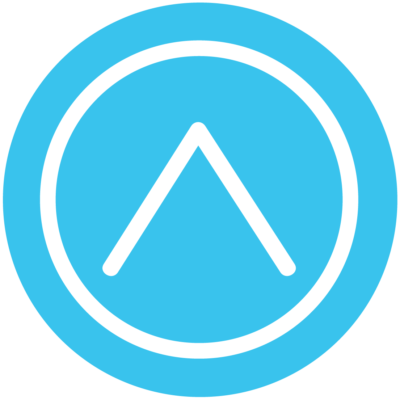 The Executive Committee began the process of choosing songs for Anthem Songs. After which several teams of advisors reviewed the selections based on the following criteria:

The Biblical Advisory Committee has reviewed songs based on the following criteria:

While making song choice determinations, we based the decision to include each song based solely on its own merit.  We recognize that some authors are members of churches or movements that we would not fully endorse. There are also hymns that have been treasured by the church for centuries that were written by authors whose doctrinal positions would not be deemed acceptable today.  We have also retained some of these in this edition.

It was the desire of the Executive Committee to update hymns which contain outdated lyrics. Words were changed only where the original meaning could remain intact. “Thee”, “thou”, and similar words were changed where applicable. The goal in making these changes is to facilitate the continued use of these hymns for generations to come. We do not want to see them disappear and we felt a fresh approach was needed.